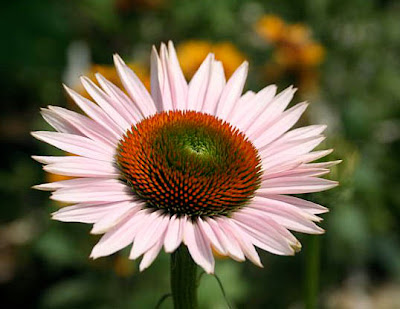 It's been a lot of fun the past few days, catching up with what other bloggers are up to, what sorts of memes or threads they're following, what the weather is doing elsewhere. One of the most interesting threads I've followed has been the discussion over what a gardener's particular signature plant would be. THAT's a great topic for discussion, for sure, and thanks to Tina of In the Garden for starting the discussion, back in early December. 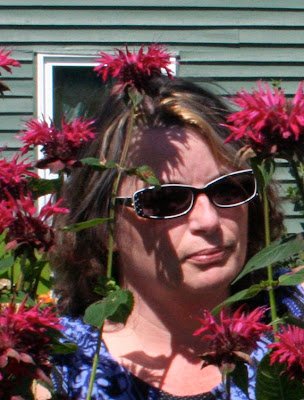 The answers to that question were wonderfully varied, and left me pondering for the past couple of days. There are many plants I'm deeply, deeply fond of and wouldn't want to be without, but are they really 'me"? Sure, I hang out in the monarda 'Raspberry wine' (which really did grow more than 5 feet tall, as I'm 5 feet 4 inches tall), and have a lot of bee balms around the place, mostly for the pollinators. 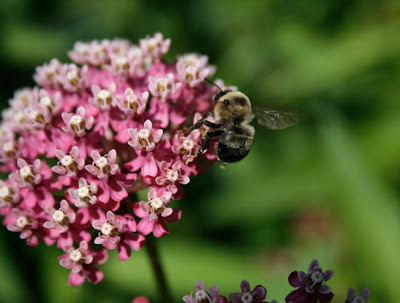 Likewise, any garden I have anything to do with, be it my own or that of someone wanting some plant suggestions, has to have some milkweeds (Asclepias, various species) for the sake of the bees, butterflies and other pollinators that need these plants. Especially the monarch butterflies, although the bees are highly partial to it too. 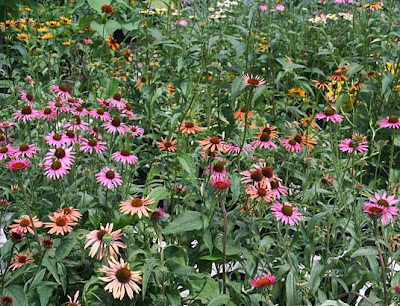 We know I'm besotted with coneflowers, and have quite a few around here, including a number of the fancy new colours. These aren't my plantings, but some container at my friend Rob Baldwin's nursery in Falmouth. I do plan to have big swathes like this in another year or so, in pretty well every bed, so Rob will have lots of business from me this year. 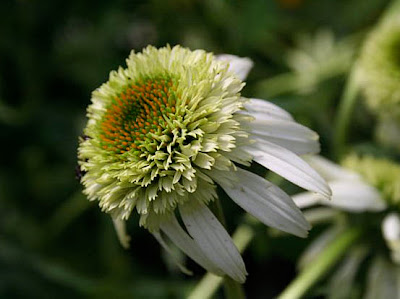 Last year, Coconut Lime coneflower was a particularly fine performer for me. I know that coneflowers like this, with double centres, aren't to everyone's tastes, (nor are plants with green or green tinted flowers) but I have yet to meet a coneflower I didn't love. (Some didn't love ME, but that's another story.) Still, I don't think that cones are my top signature plant, despite the plethora of them around the garden. 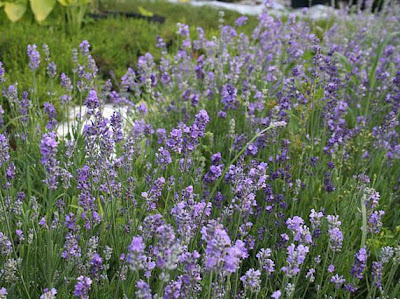 Lavender. One can never have enough lavender, although it's a bit spleeny here. Winter wet will take it out, but generally the species and 'Lady' cultivar will do quite well for us. I don't have nearly enough lavender plants; I dream of huge swaths of lavender, but that requires either swaths of raised beds or some sort of clay-dissolving miracle. (happening via compost, a work in progress). 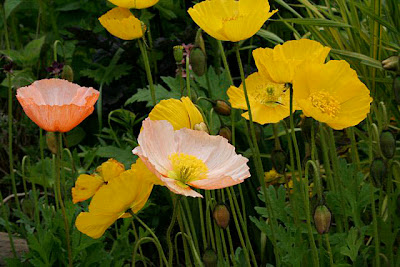 And then it came to me, while working on an article. What plant do I have in annual and perennial form, with flowers from early spring until into autumn? Poppies, of course. From the flush of Iceland and Alpine poppies that begin in midMay, 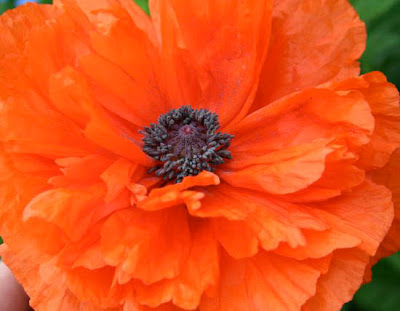 To the first of the perennial poppies, which also come on in late May... 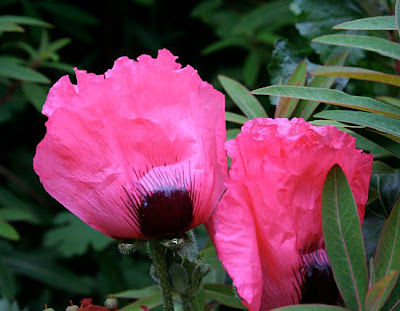 And my beloved, awe-inspiring Oriental poppies, which open like origami-folded silken tissue paper, in a range of colours from blaze orange to hot raspberry pink... 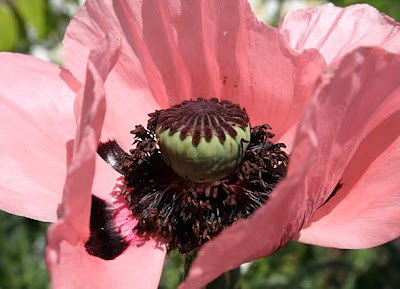 ...to the more subtle but still glorious salmon-pink, with the rich chocolate stamens surrounding the seedpod. 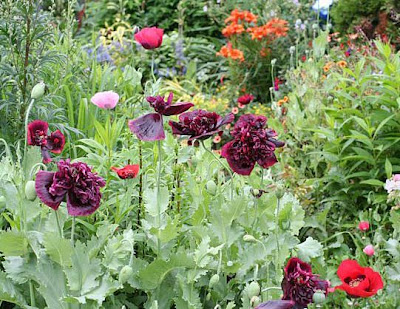 Then come the annual poppies. We have the standard corn poppies with their bright red-and-black petals,, peony-flowered poppies (in brilliant wine and red); these are all freerange poppies, casting themselves all over the garden, and even in the driveway, pasture, walkways, ditches, neighbour's yards...and those don't include the seeds I've sent around North America, to share with other gardeners. 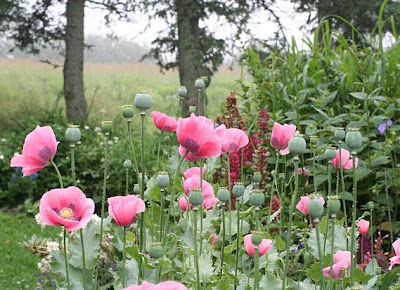 These bright pink single lettuce poppies festoon one of my favourite beds for a few weeks every July, and sometimes we get a second flush of blooms in mid-autumn, from seeds that fell and germinated because of a nice autumn. 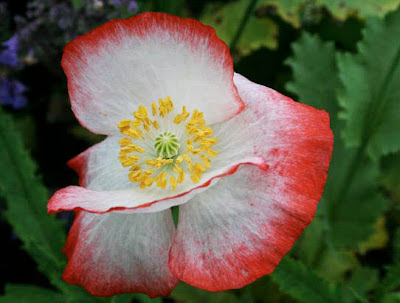 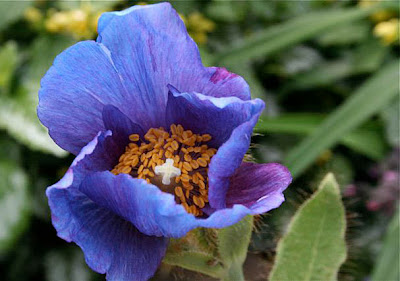 And, well...ahem...this of course IS probably the main signature plant because it's on my business card, the cover of my first book, and brightens our lives every June, right around Father's Day. Yes, it's THAT darned ol' Himalayan blue poppy. I didn't want to focus on only it, although I've certainly written posts about it in the past. But this isn't Reford Gardens; I don't have huge swaths of blue poppies, just a few plants, whereas there are heaps and heaps of other poppies around here all season long. So we'll just say that poppies in general are my personal plant, all colours, all species and genera, and leave it at that.