Joy Across the World 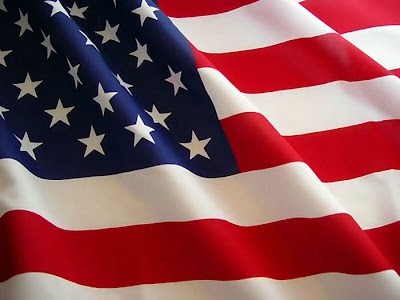 It’s Tuesday, 20th January, 2009. Inauguration day in the United States of America. The country next door—our best friend and closest neighbour—is celebrating en masse. And so are we, and people in countless other cities, towns, communities, in countries across the world.

President-elect Barack Obama—he’s still about 30 minutes from taking the oath of office as I write this—is a human being. He can’t fix everything wrong in the US, in the world, over night. He knows this. Most of us know this. But he embodies a hope that has been long missing for many of us, of all races, of all nations. 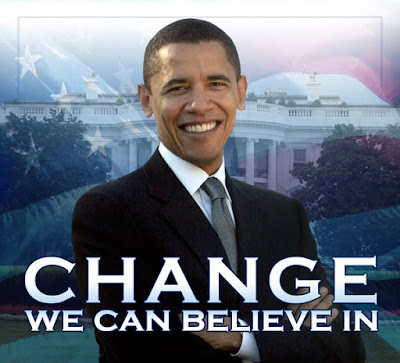 I’m a bit of a political junkie, although I keep most of my political thoughts to myself in most regards. It’s no secret that I despise our current Prime Minister, but he also is just a human being, doing what he does. However, as a Canadian and a citizen of the world I’ve been pulling for Barack Obama for well over a year, and I’m so happy and excited and proud of our US neighbours right now. What I like about this man is that he doesn’t do ad hominem attacks on opponents. He has been respectful of the 43rd president, and kind and respectful to his former opponent in the presidential race. In his dignity and respectfulness, his intelligence and kindness, he represents a spirit that we know is at the root of most humans, but that sometimes gets suppressed as we get caught in the rat race, in stress and worry and fears and concerns.

It’s kind of fun to watch three different stations (BBC, CNN and MSNBC) all roughly at the same time as well as scanning various sites and blogs on the Interwebs. Keith Olbermann just called this “a cold but hopeful morning” in Washington, and so it is across the US, across Canada too. I love Obama’s spirit of non-partisanship, his reaching out across party lines. I hope that continues through his presidency, and that those who are his opponents in doctrine continue to also reach out and work together in common concern for their country, and for the world.

There are touchstones of time that we can remember across the years. We know, those of us who are old enough to remember such instances in history, where we were when John F. Kennedy was sworn in. When he was taken too early from all of us. When Martin Luther King Jr. gave his “I have a dream” speech. When Elvis died. When the Million Man March happened. When 9/11 happened. Some happy stories, some terribly, terribly sad stories.

May God—whoever or whatever you conceive that to be—bless Barack Obama, his family, his government, and his country.
And because this is normally a gardening blog…a patriotic bouquet for all my US friends. 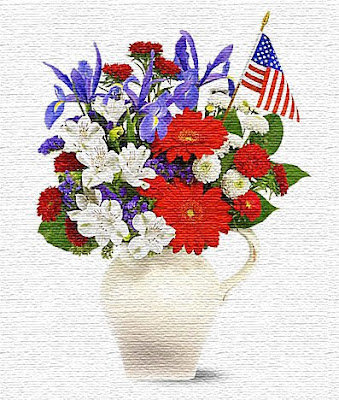