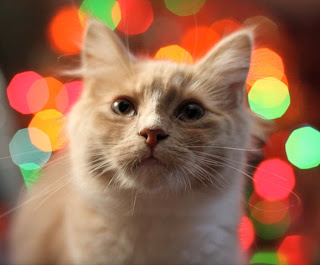 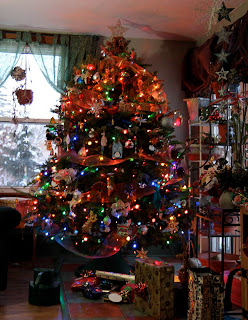 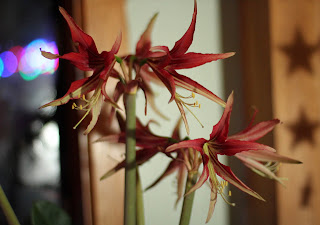 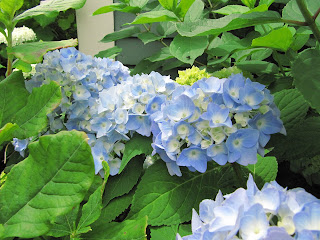 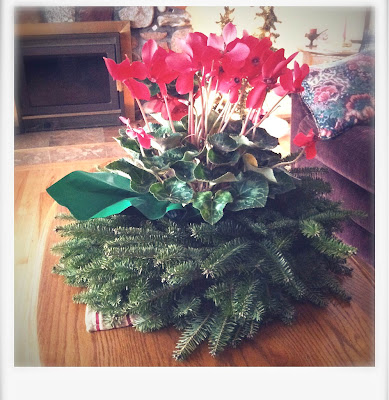 It's that time of year again, somehow! I've sort of lost the past few weeks as far as much productivity is concerned, because I had knee surgery and it slowed me way, way down. The good news is I'll be getting new knees; the bad news is, not sure when, but hopefully starting next year.

The other good news is, even if you're challenged by mobility, time or other issues, you can still do some effective and wonderful Christmas decorating without a huge amount of effort. 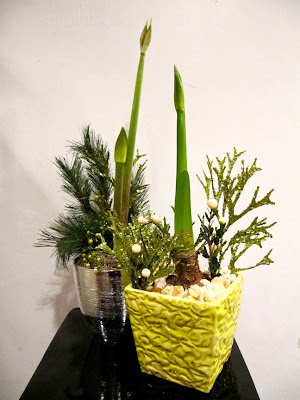 Amaryllis make spectacular decor when they're in bloom, but even when they're just preparing to bloom they can be highly effective simply by adding a couple of sprigs of greenery, real or synthetic, or a decorative seasonal pick. (those ready-made, corsage like clusters of flowers, foliage, accents, wrapped and wired to a wooden stick).