Wabi Sabi, or the beauty of a November garden 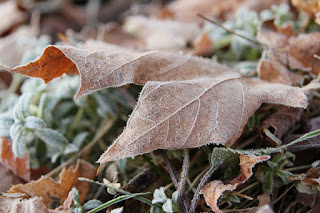 It's not exactly news that November is not usually my favourite month of the year. The winding down of the outdoor gardening year, and the changes in the natural world, have conspired with my tendency to be affected by SAD. But that isn't to say I don't appreciate the beauties that this month has to offer. 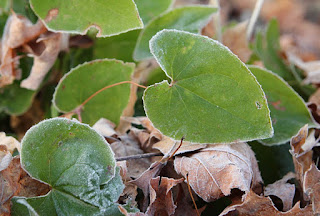 Several years ago, there was a theme-meme that went through the gardening world, about Wabi-Sabi, the Japanese art of finding beauty in imperfection, and of accepting the natural cycle of the seasons, with growth, decay, death, and rebirth. This has been a year that has certainly taught me about wabi-sabi, especially the cycles of nature. 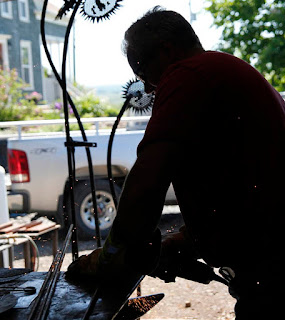 Last year, one of my friends introduced me to the amazing metal artist, Al Simm of Avon River Metalworks. I'm so glad she did, and you will be too. 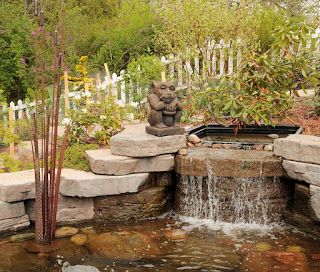 Al has been called "the reluctant artist", although there's nothing reluctant about his work ethic. Or his skills. He takes ordinary metal, in many cases recycled from oil tanks and other metal that would otherwise end up in landfills, and creates garden sculptures of all sizes and kinds. Like these metal cattails... 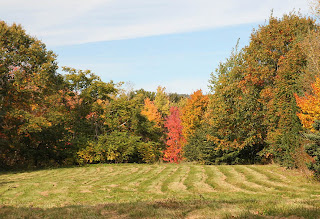 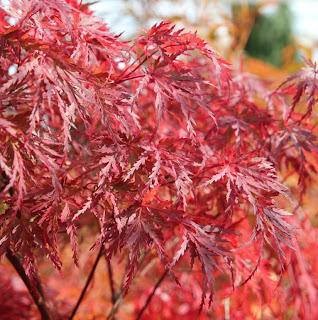 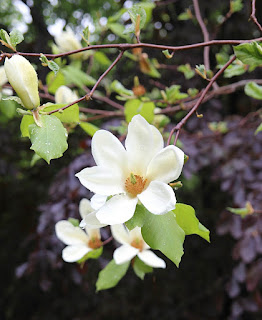 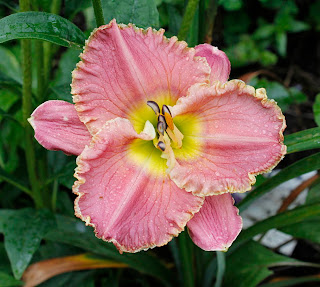 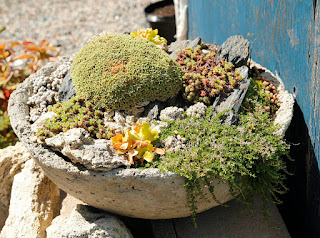 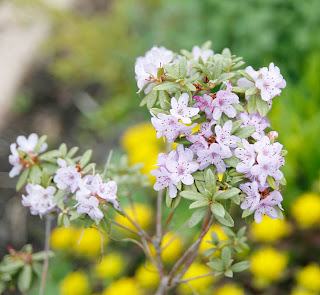 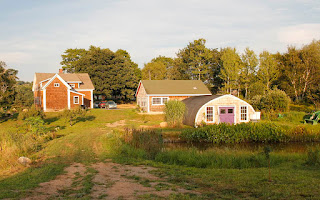 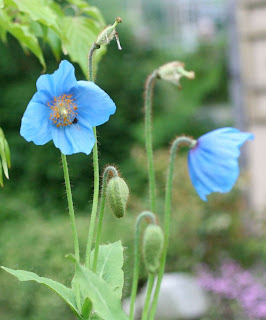