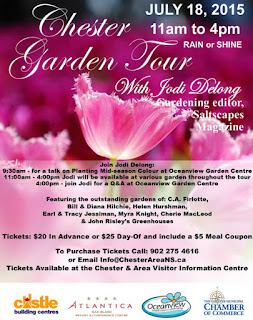 The only thing I like better than playing in my own garden? Visiting other people's gardens! The annual Chester Garden Tour is happening next weekend in beautiful seaside Chester, NS, and I'm going to be there! 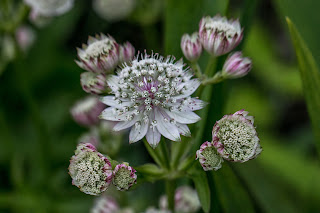 It's going to be a full day of activities, starting with a talk about mid-season plants and planting at Oceanview Garden Centre & Landscaping first thing in the morning, then going from garden to garden, then a Q & A back at Oceanview after the tour wraps up. I can hardly wait! 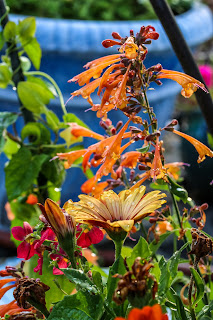 If you haven't been to Chester or even if you have and are wanting to see some fabulous gardens around the community, you really ought to check it out. It's going to be a great day!

The BEST season for gardeners 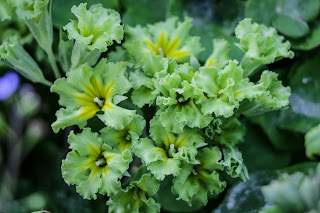 Life is never boring in my world. It's suddenly nearly the middle of June, almost summer, and I haven't posted here at all of late. There are good reasons for this, none of them alarming--I'm simply so busy with work projects that I haven't had time to do the stuff that doesn't pay me. Plus it is the season for playing in the dirt, so when I'm finished my writing, photo and editing work for the day, I head for the garden; sometimes with camera in hand, of course, so I can catch delights like 'Francesca' primula in bloom! 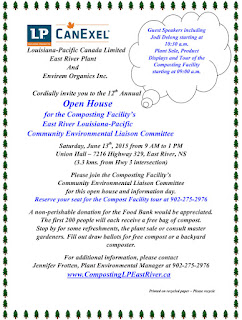 Tomorrow I'm doing a talk at Louisiana Pacific's East River Plant during their Composting Facility's open house, and I'm looking forward to that. Afterwards I'll be heading to Oceanview Garden Centre in Chester (in case I need more plants) before returning to my own garden. 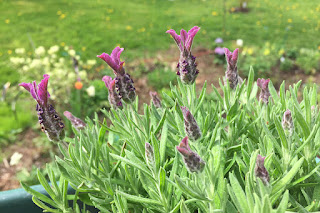 At the moment, the chief scent in my yard is alfalfa hay from the field behind me and lilacs from beside the house, but the lavenders are also starting to bloom, and that makes me very happy. Isn't it just the best time of year? 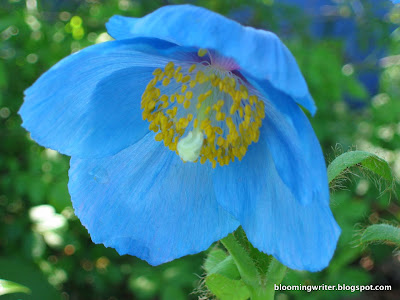 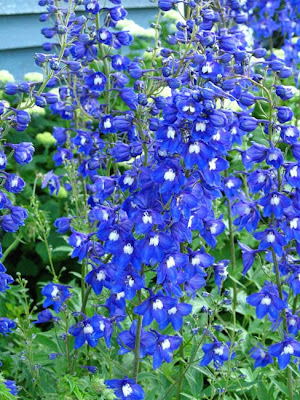 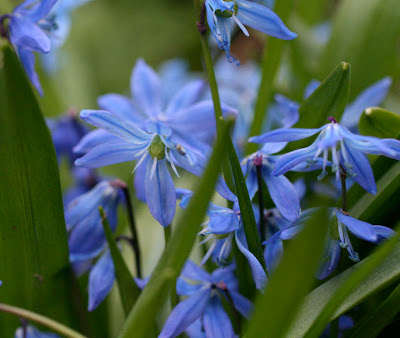 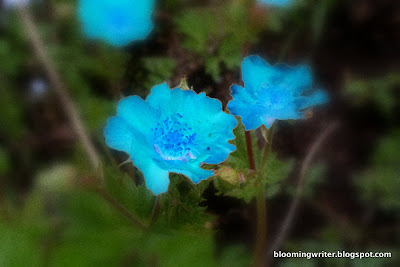 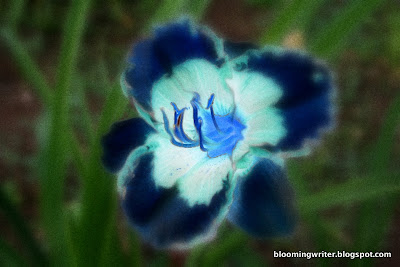 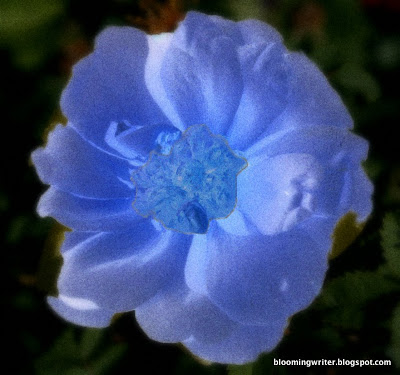 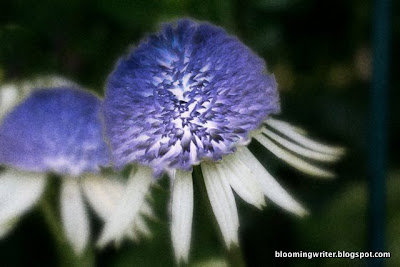