Is there still a place for garden blogs? 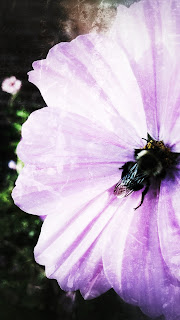 I'm back, did you miss me? Probably not, if you follow along on Facebook, on Twitter, on Instagram, on Pinterest...or on the somewhat stagnating Bloominganswers. (You'll notice I ignore Google Plus, because that's what I do with it: ignore it).

It's fascinating to see how many types of social media have erupted since I began writing bloomingwriter so many years ago. They've proliferated pretty much like enthusiastic perennials. You know how we say about perennials, 'First year sleep, second year creep, third year leap"? That seems to be how social media options roll, too. Some sort of stumble by the wayside, like StumbleUpon, which was the second thing I joined (and which technically is a discovery engine as opposed to a social media thing), but which I never even look at now.