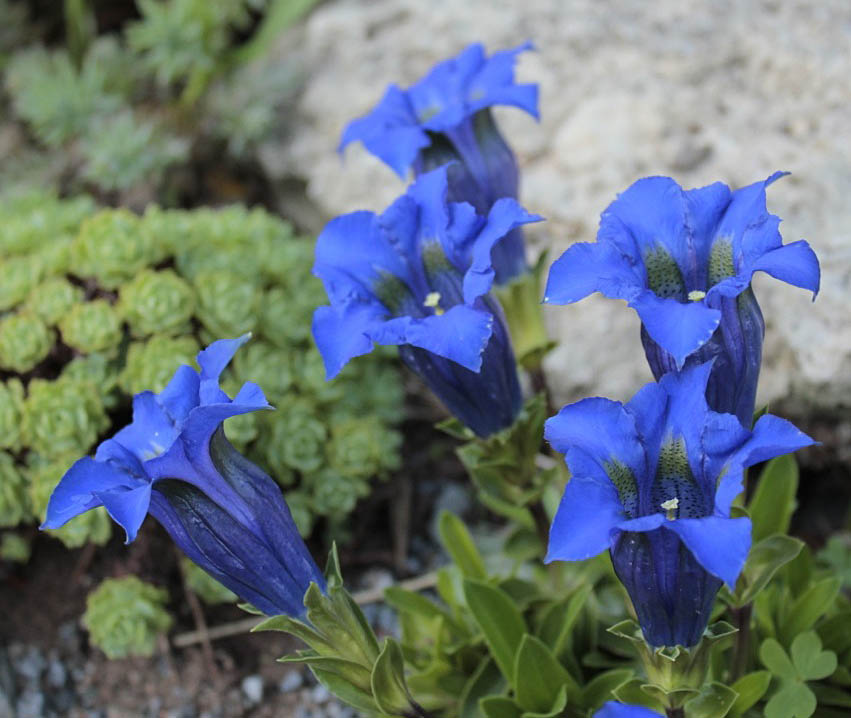 Blue is the rarest of colours in the flower world, which is probably why true-blue flowers like gentians cause people like me to gasp and lose my mind, and collect them wherever I can find them. The spring gentian, Gentiana acaulis, shows off each May with breathtaking, gentian-blue flowers, and will cause me to stop what I'm doing, sit down, stare and the flowers and just smile. 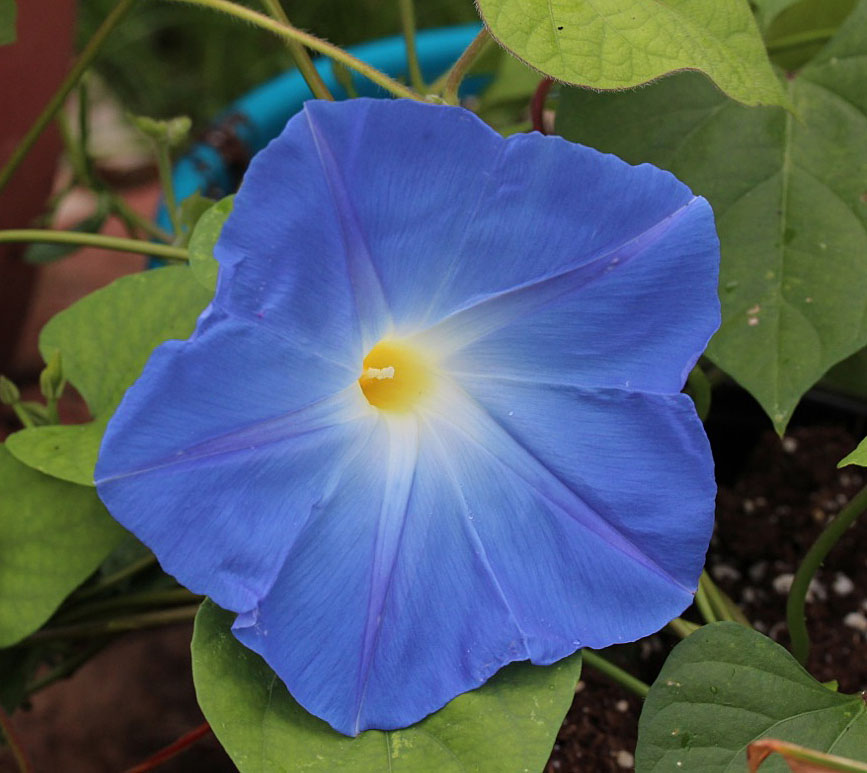 I don't grow a lot of morning glories, but I always, always have to have the perfectly named 'Heavenly Blue', with its huge blue flowers. I especially love the brilliant yellow eye and the hint of lavender in the star radiating out from the centre of each petal. 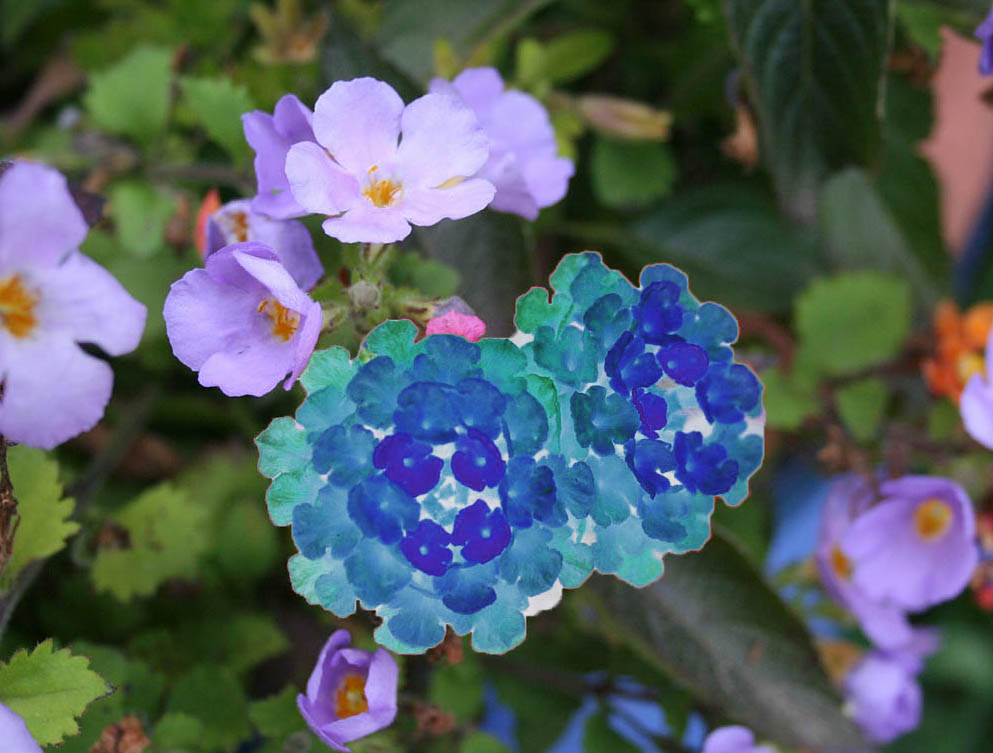 There have been some colour breakthroughs this year, introducing shades of blue to annuals, perennials and an exciting rose announcement. First up is Lantana "Bandana WannaBlue", where as with other cultivars, the florets start out one shade and change to lighter hues as they mature. I believe they introduced Neon Blue lungwort into the genes for this one. 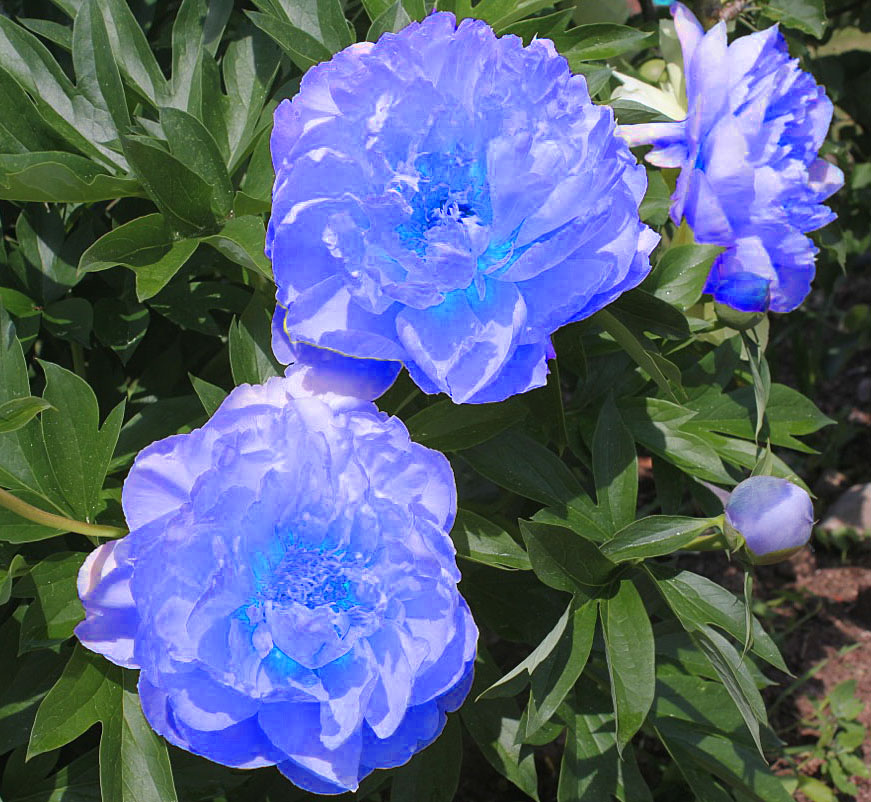 When the Itoh peonies became widely available and more affordable, we were all excited because it meant we could have long-blooming yellow peonies instead of just the short flourish of Paeonia mlokosewitschii (aka Molly the Witch). Recently, Professor Itoh announced the launch of "Bartzella Blushing Blue", and we are sure this will be in high demand. 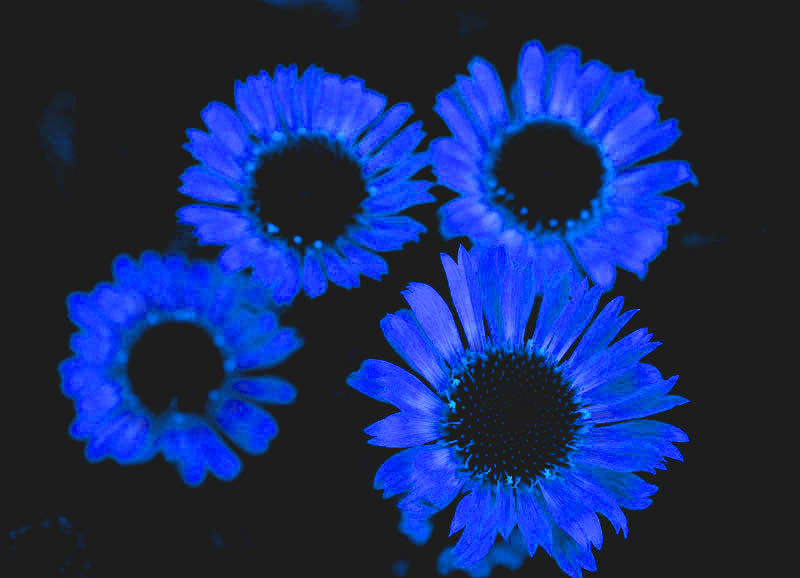 Of course everyone knows that plant breeders have been working very hard on developing floriferous new colours and forms of coneflowers, so I'm sure you're as excited as I am to see the delightful echinacea 'BlueSky Black n Blue'! 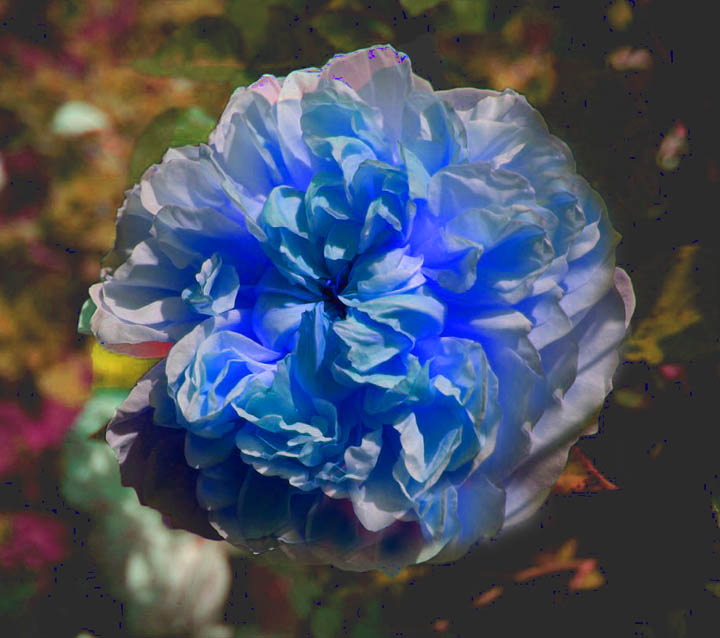 And last but never least, finally a blue rose we can enjoy: Bred right here in Nova Scotia by subjecting a delicate hybrid tea to frigid temperatures then crossing it with a more robust rugosa, we have the well named Rosa "BlueNose".  Blooms early, starting on April 1st every year!