Public Service Announcement: Don't dig up that (not) dead plant! 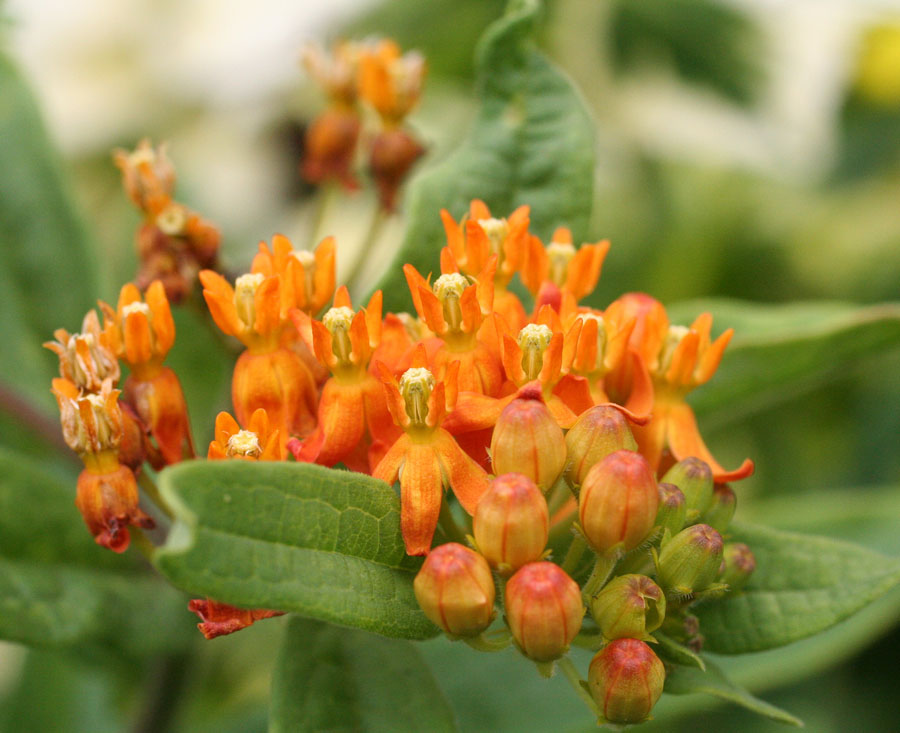 It happens to the best of us, it really does. We dig up a plant that we think is dead, not realizing that it's just a slow starter. We toss it in the compost, and go get another one, or decide we can't grow that particular plant.

OR, even worse we take it back to the nursery where we bought it, where it is determined that it ISN'T dead. In which case we take it back home and replant it, and it doesn't prosper, having been disrupted, or even dies for real this time.

There's been a lot of this happen this spring, and I've been hearing from nurseries whose staff are complaining about having living plants returned to them. So I'm here to address that on their behalf, and remind us all to be patient with plants. Here's a few of the usual suspects in our region. As always, late-waking plants vary with where you live and your hardiness zone. 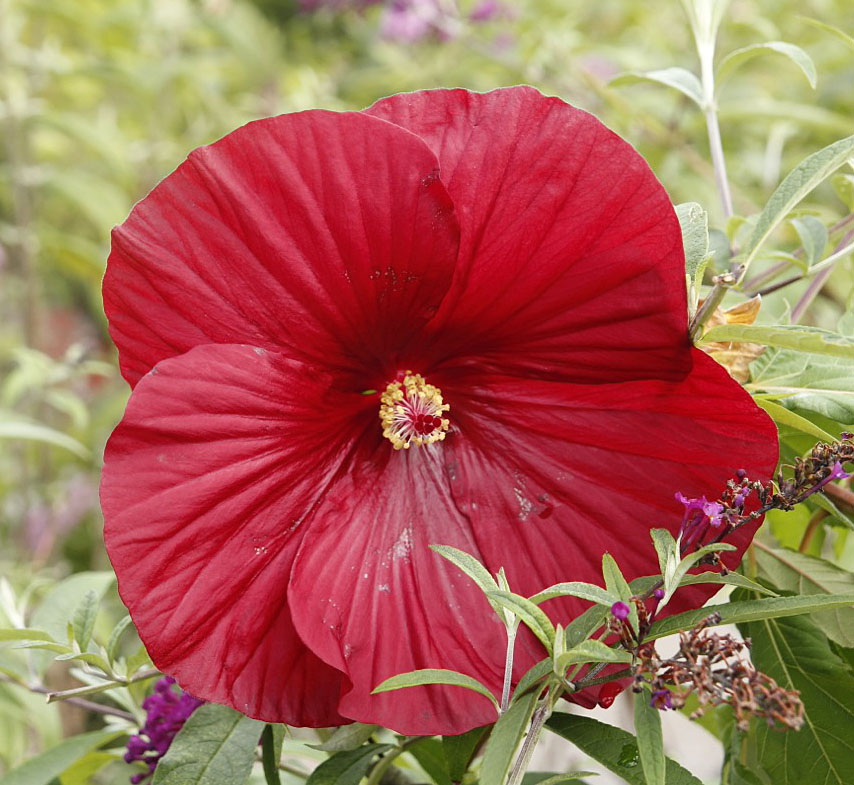 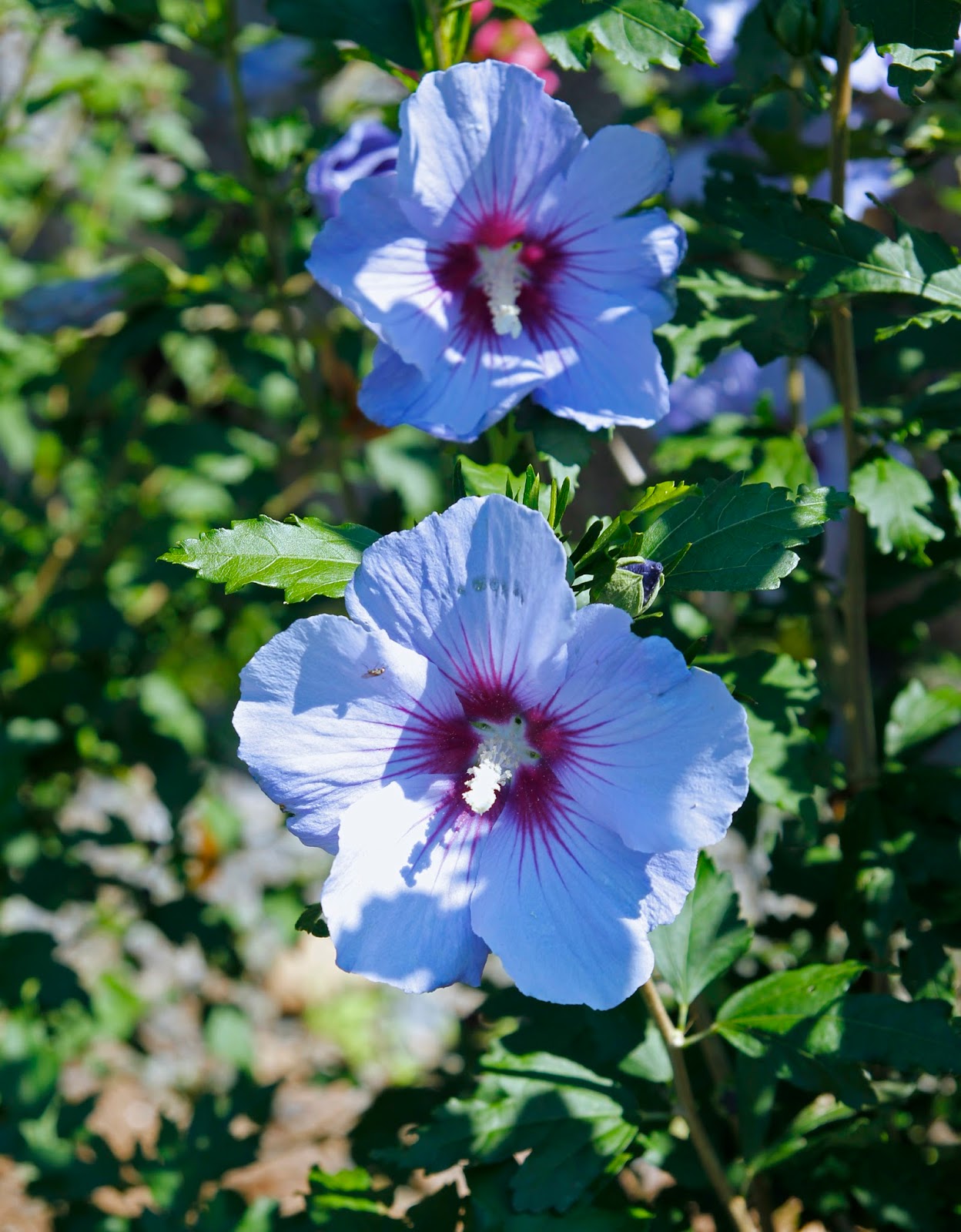 Hibiscus varieties: Both the woody shrubs like 'Minerva' and 'Blue Satin' and the huge sorta perennials sorta annuals like 'Luna' are late to wake up and get growing. With shrubs, there is a little trick you can do to determine if something is still snoozing or if it has dozed off permanently. With your fingernail, GENTLY scratch a little of the bark on a twig to reveal the tissue underneath. That tissue should be green, not brown or black. Don't scratch a huge gouge, and don't do this every day to a shrub. If the underlying tissue is green, the plant is getting around to waking up. 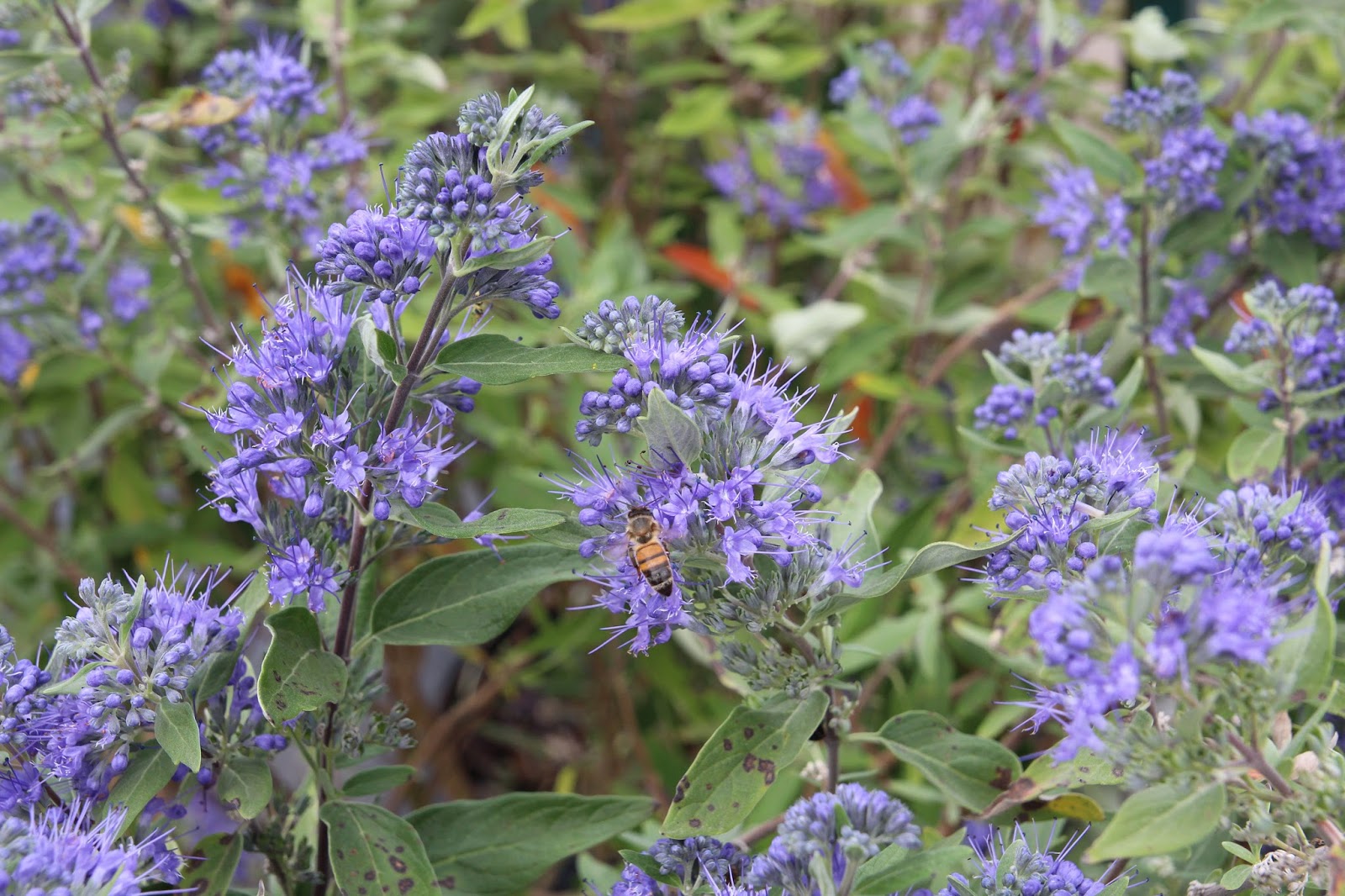 Caryopteris, aka bluebeard or blue spirea: As a rule of thumb, the late-wakers are also usually shrubs or perennials that bloom later in the season. Caryopteris is a good example--it usually starts to bloom in mid August and goes on for weeks at a time. I currently don't have one, but when I quizzed people on my Bloomingwriter Facebook page, it was one of the plants mentioned. 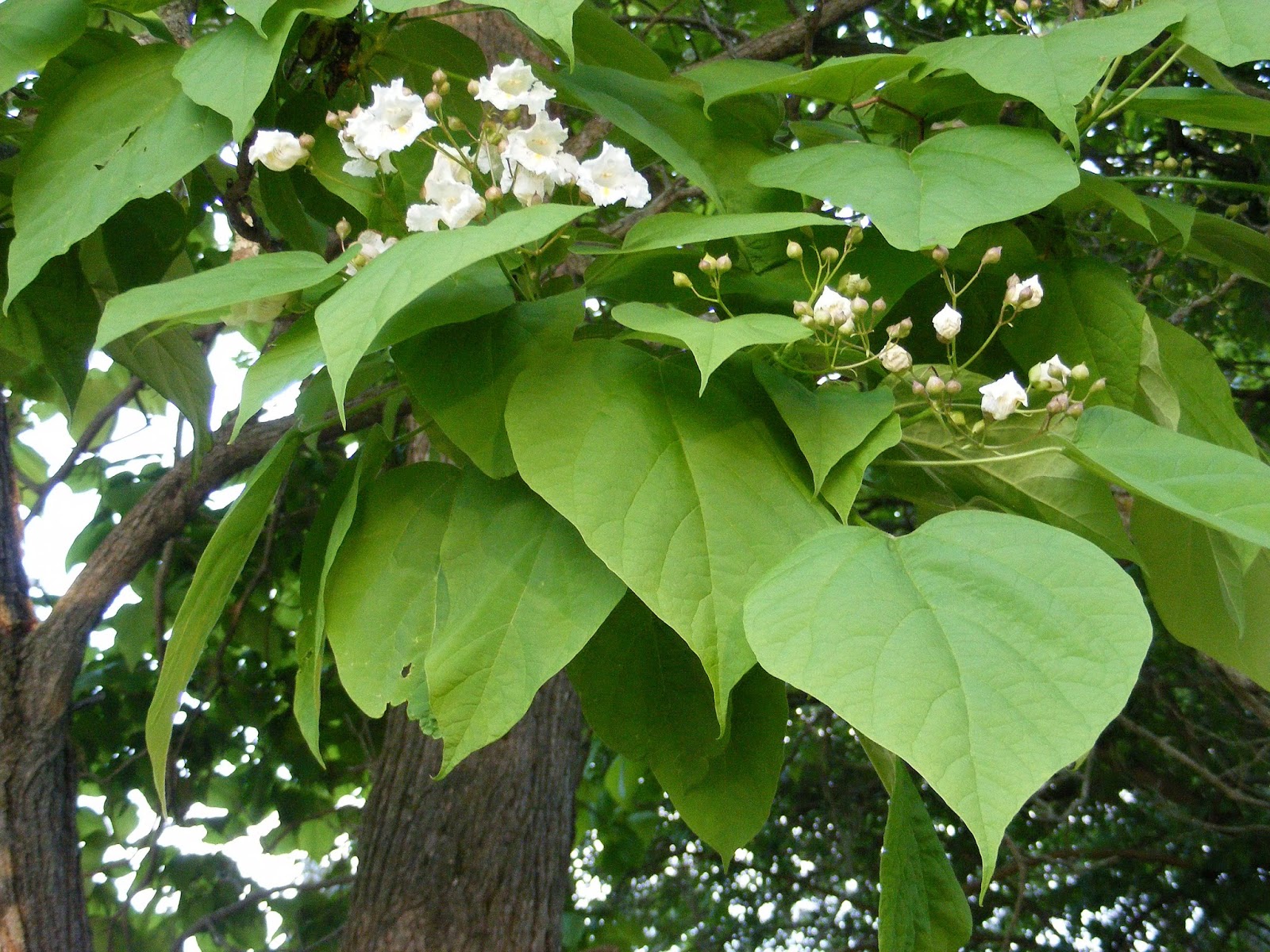 Catalpa, aka bean tree. In my former life, there was a conversation that happened every June between my late beloved and me. He: "That bean tree is dead, you know." Me: "No it isn't. It's just getting around to waking up." I was always right about this. Even if there was some twig dieback at the tips of branches, the tree always came to life and grew with zeal. I checked a friend's catalpa earlier in the week and it was just starting to break open its buds. 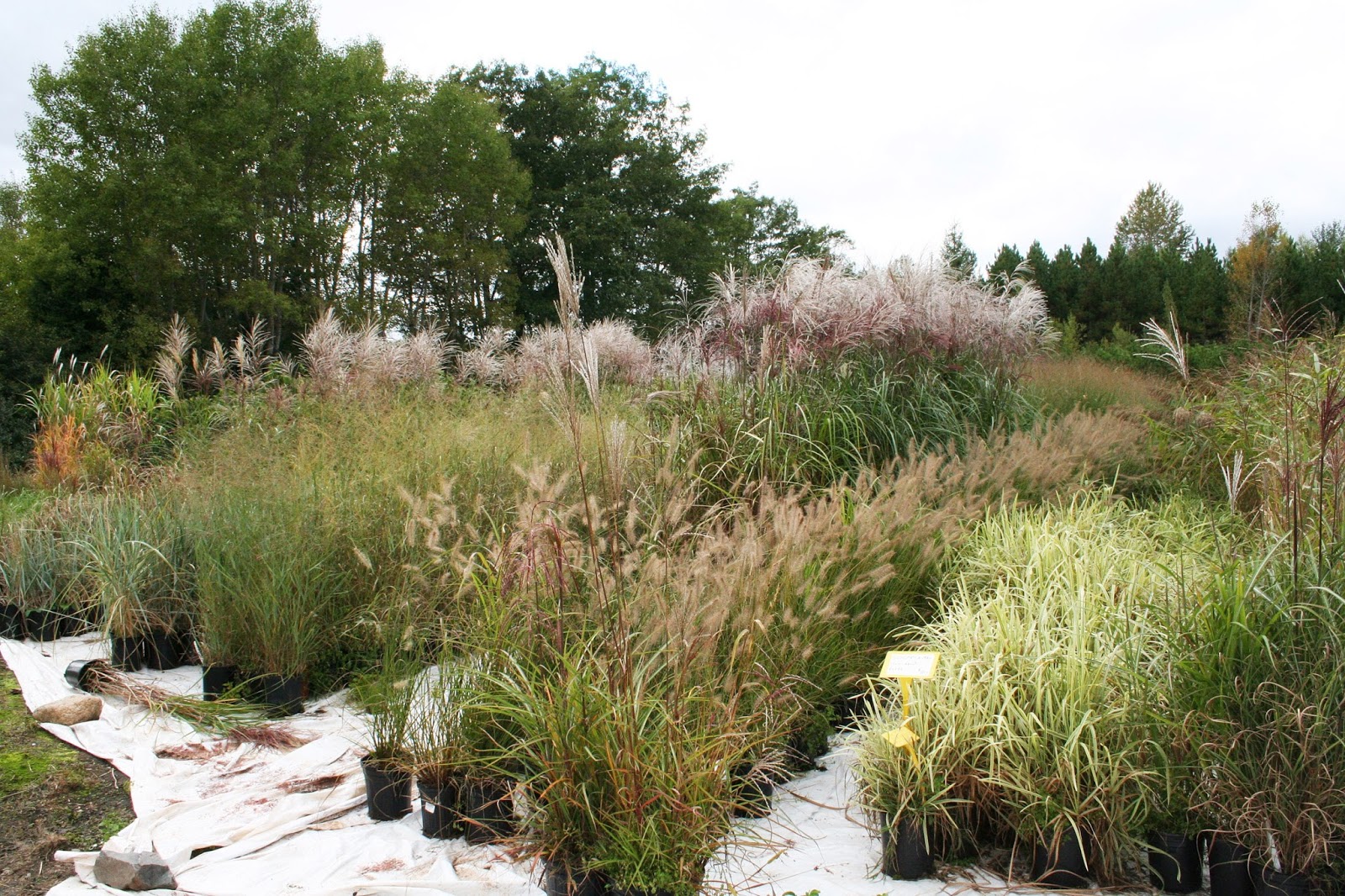 Ornamental grasses. Think about what grasses have been looking like at nurseries lately--like little brush-cuts of stubble, maybe a few green blades pushing through. Remember that grasses and other plants tend to wake up and get going earlier when in containers as opposed to when they are in the ground. Nursery stock is always ahead of planted out displays, and grasses are no exception. I know where my grasses are planted, and they are just starting to push through new shoots. 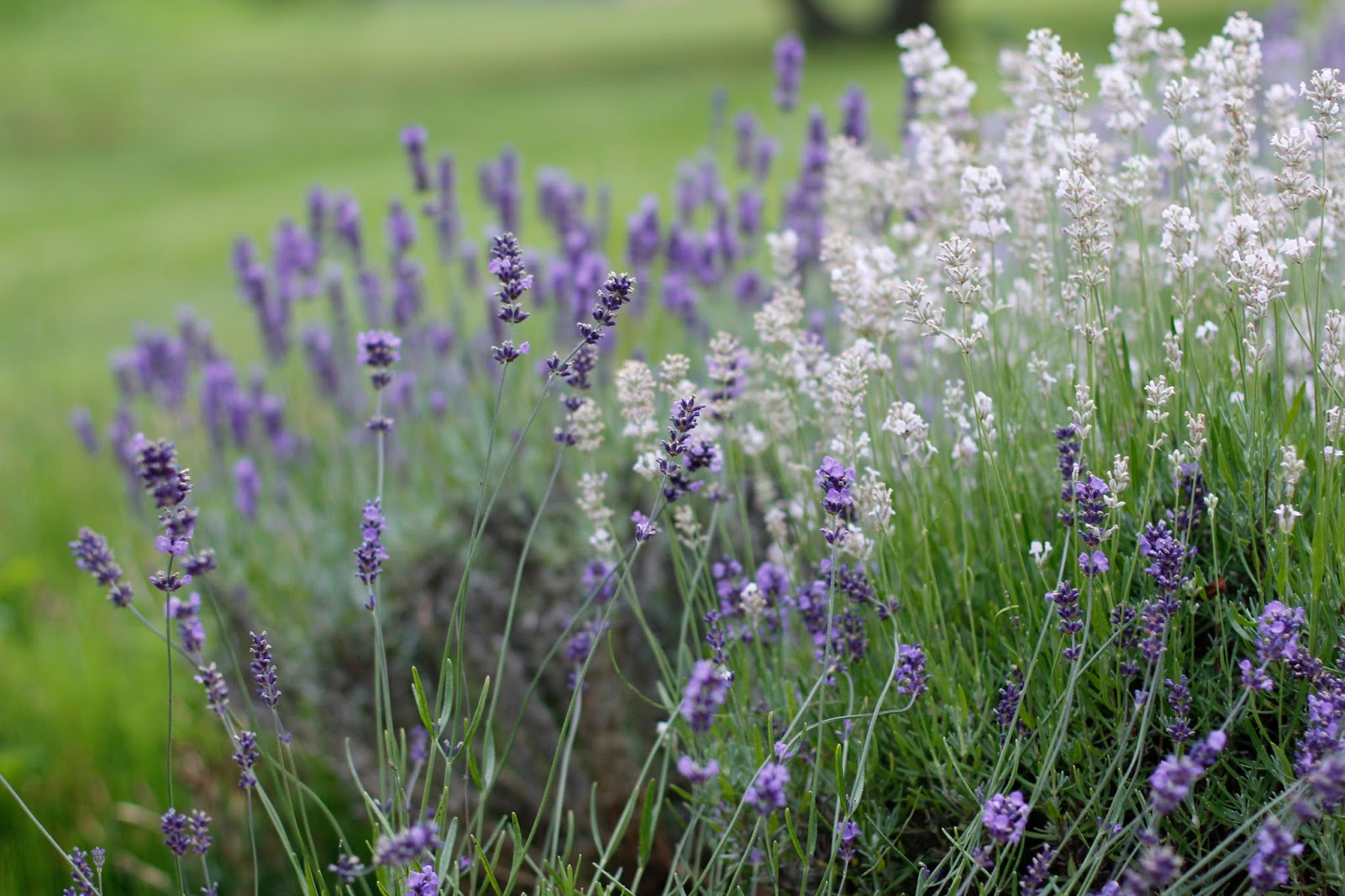 Lavender. This was a tough winter for lavender, as reported even by those who produce lots of plants for their businesses. Lavender likes heat, and mine only started to leaf out in the past week or so--I checked them about two weeks ago, removed any dead material that was obvious, and just waited. They are slow but they are all coming except for one, which I was pushing-the-zone with so didn't expect to survive. And there are twelve young plants just waiting to go in the ground, too. 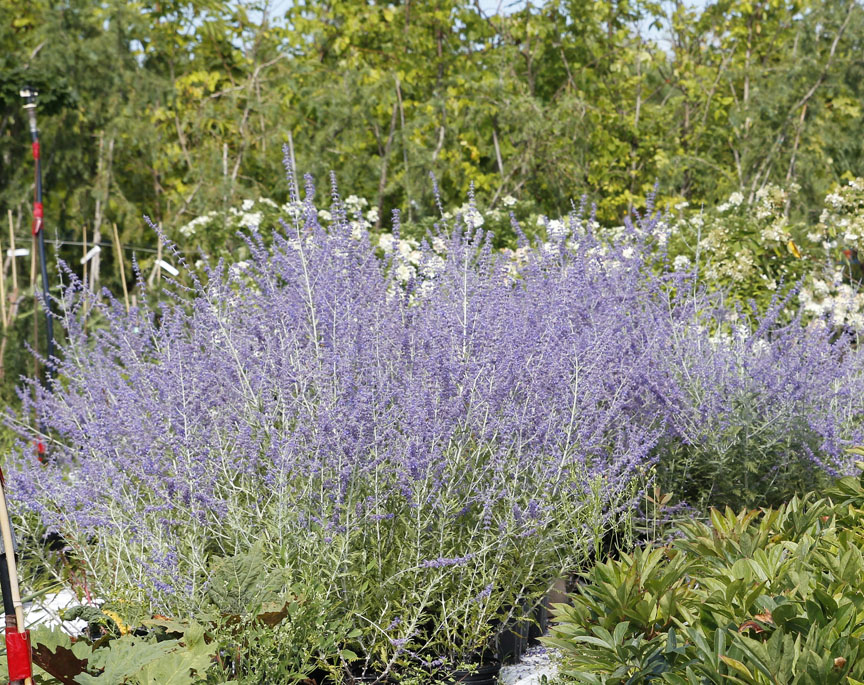 Perovskia, Russian sage: Oh, yeah. I have killed this plant many times in the past, having not planted it where it had excellent drainage, OR having dug it up when it was still dormant--and finding the live buds underground. Whoops. This year, I'm at a disadvantage because it was my first winter here, and I didn't mark clearly where I had planted the Russian sage, but there are a couple of general spots that I'm leaving because there are dried sticks that could be coming from the crowns of live plants. Gardening tip: it's a really good idea to label WHERE latebreaking perennials such as milkweed and Russian sage are planted, so that you know to watch for them and not dig them up. 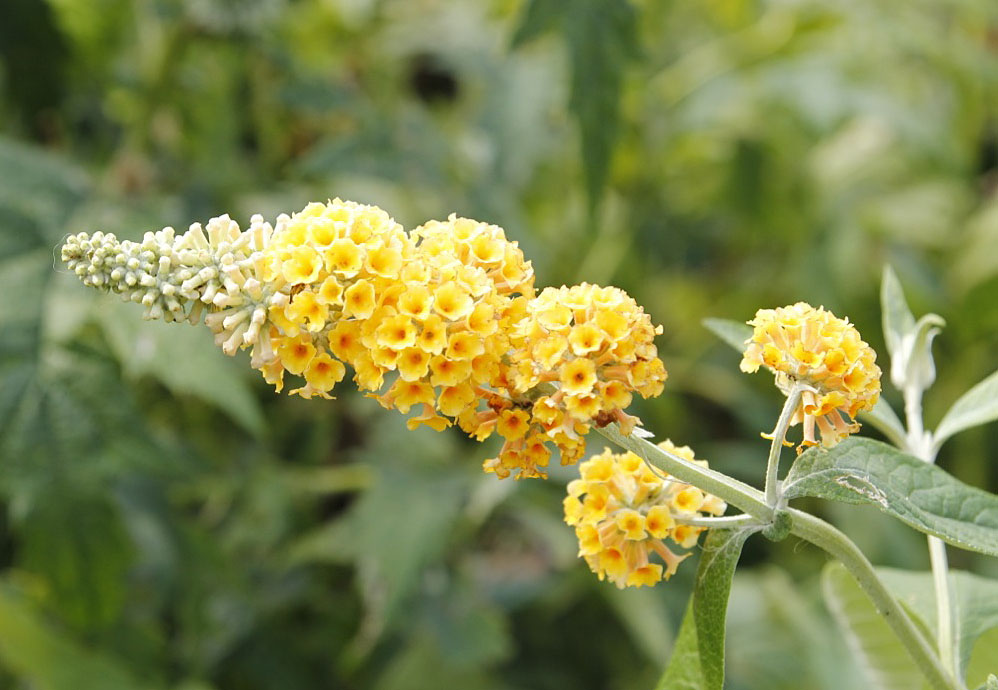 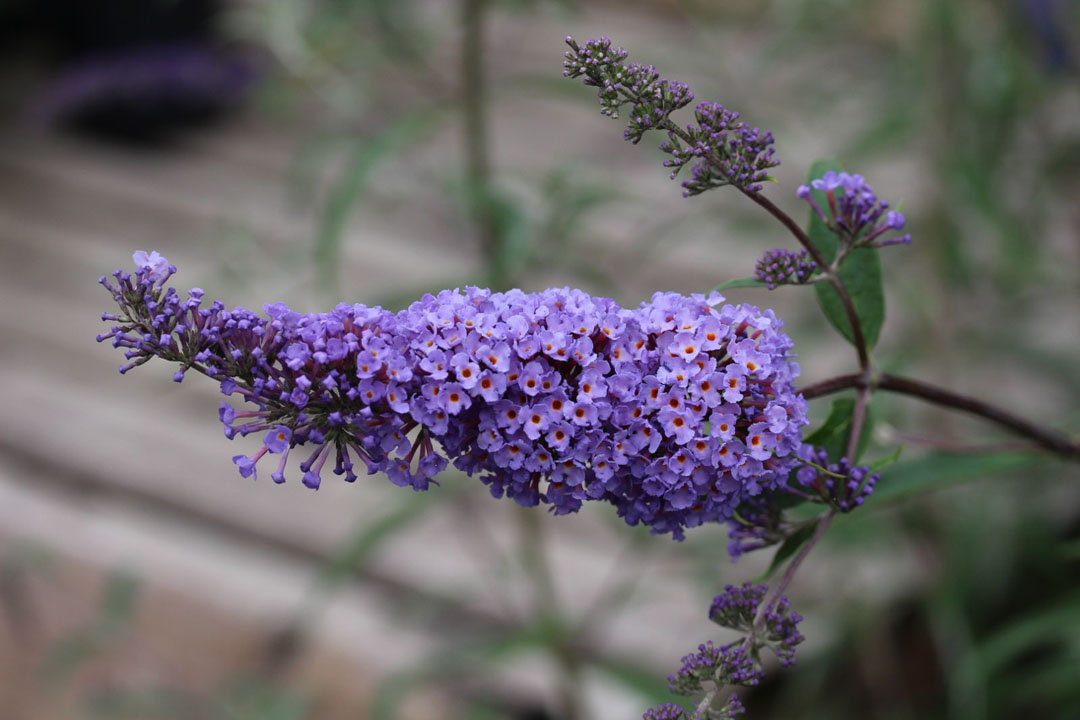 Buddleia, butterfly bush. This is another tricky one, especially in Nova Scotia. Buddleia IS late breaking dormancy, AND it is marginally hardy here in lots of locations. It may do well for a few years then arbitrarily die. I've certainly experienced that over the years, but usually what happens is that it comes back from the ground. The good news about buddleia (which is NOT invasive in our area, for those from elsewhere where it is), is that it does grow quickly. Many's the time I've bought a 4-inch pot with a tiny shoot in it, and it's been up and doing brilliantly within a few weeks. There are newer, dwarf varieties now, and supposedly hardier, and I planted three different cultivars last year, all of which seem to be waking up from their bases. I like the fragrance and the bees and butterflies love them, so I will always put in one or two, even if they do behave like annuals. 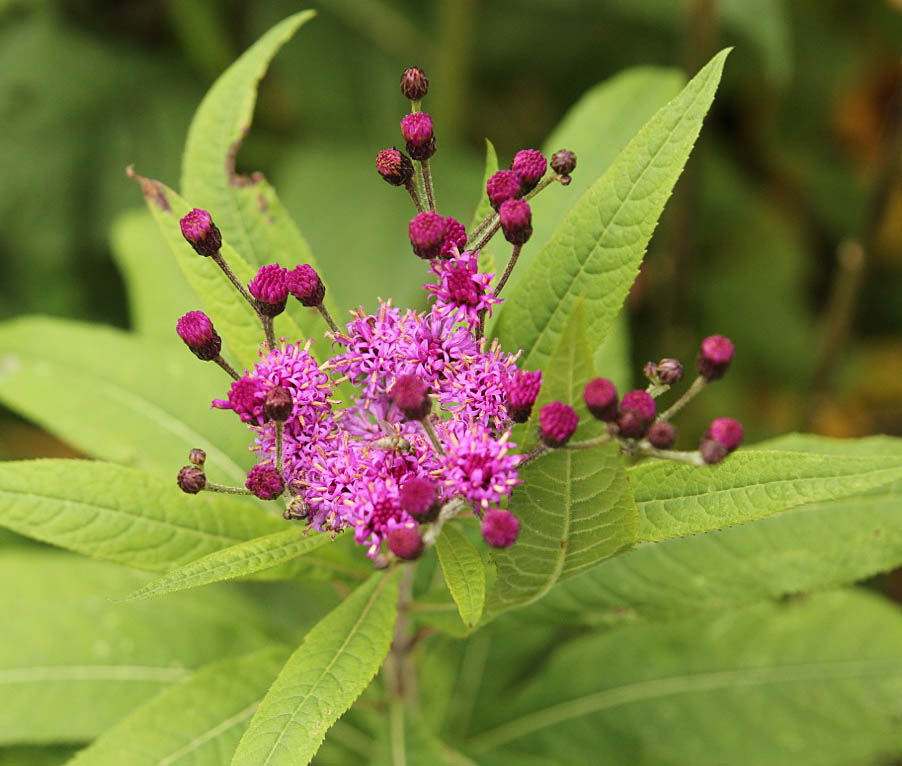 Vernonia, ironweed: One of the last perennials to bloom, and a showstopper, with great height, this native North American plant is beloved by pollinators. I have several different species and cultivars, and they are all just pushing through the ground now. 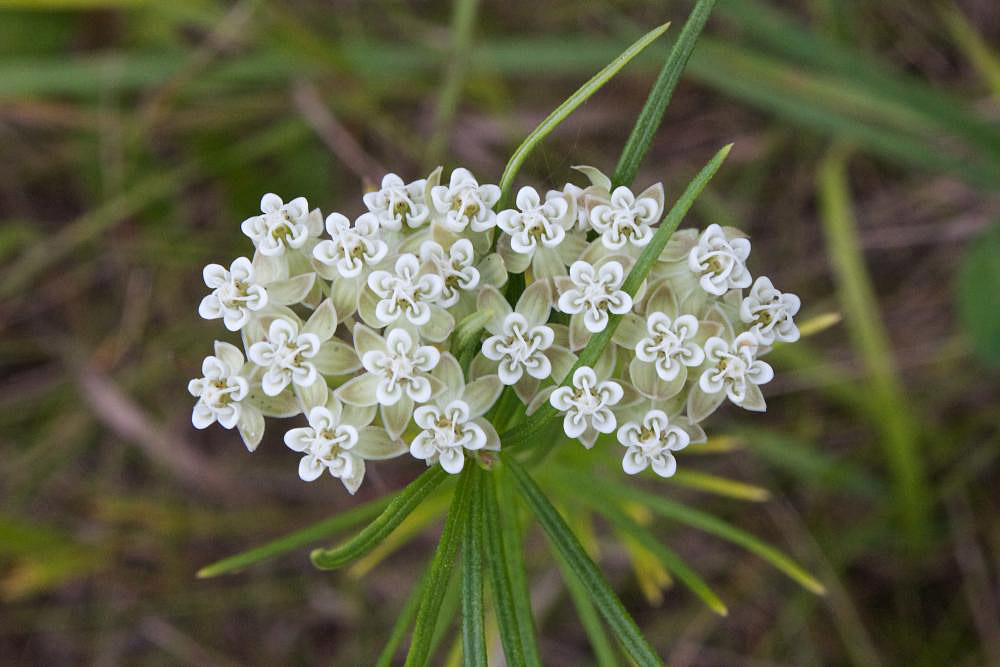 Asclepias, milkweed: I was out and checked yesterday, and both my whorled milkweed (Asclepias verticillata, shown here) and the white and pink forms of swamp milkweed (A. incarnata) are pushing through the ground. However, I also had yellow and orange butterfly weed (A. tuberosa) planted--SOMEWHERE--and I can neither remember where they were, nor do I know if they're still with us. Case in point for marking where slow-starters are!

I'm probably forgetting a few so I'll hand this over to you: what's always slow in your garden?