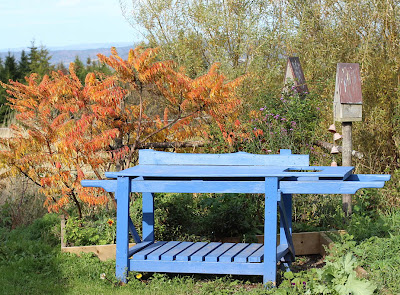 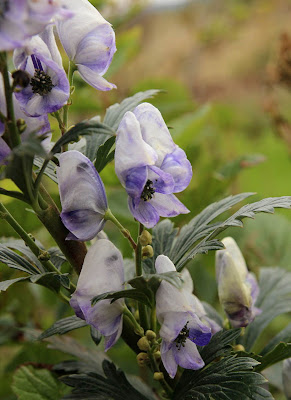 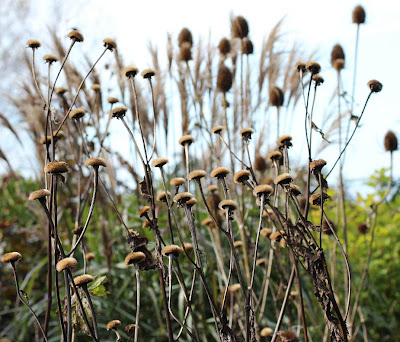 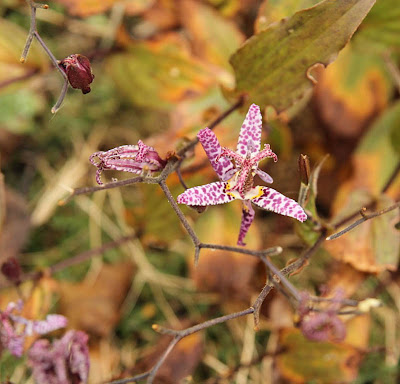 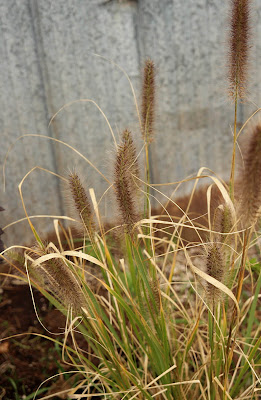 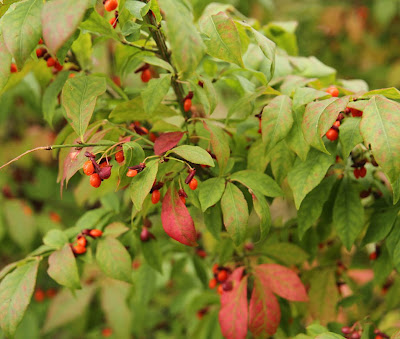 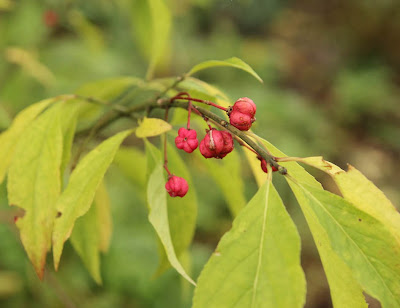 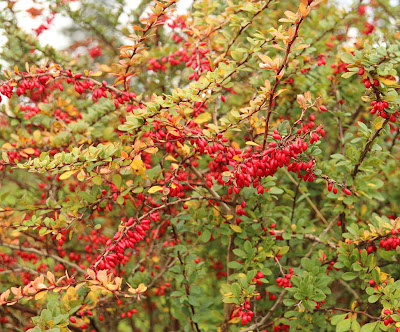 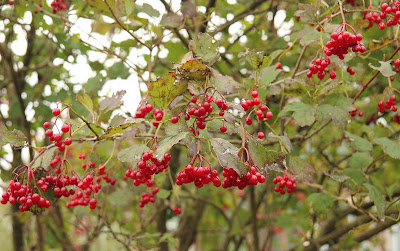 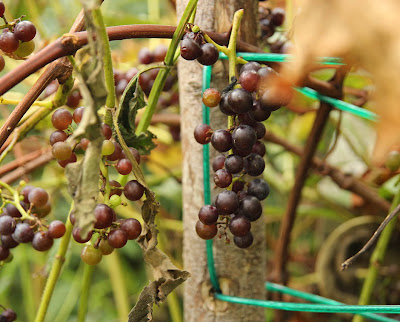 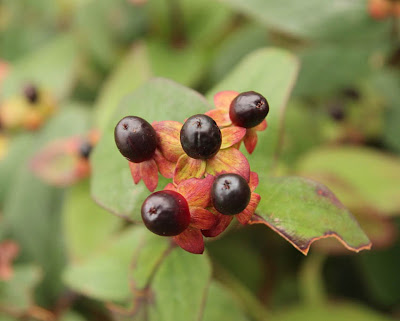 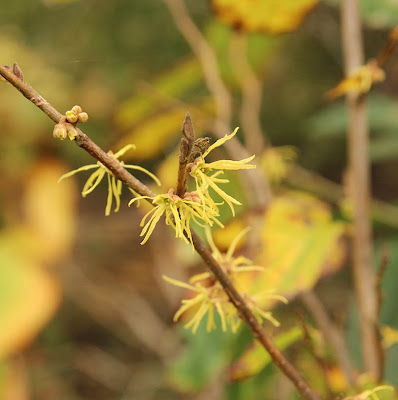 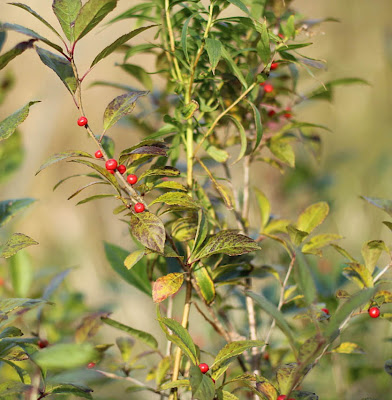 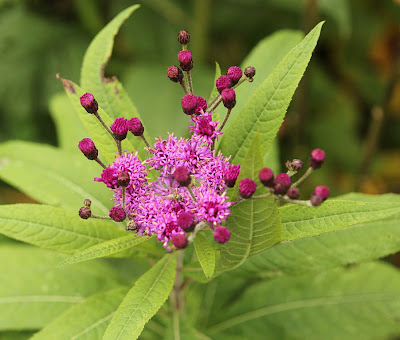 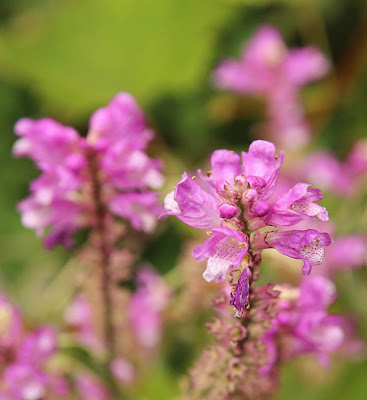 Next week calls for fairer weather, so I should be able to get some weeding, thinning, and cleanup done in the garden before I start with bulbs. What about you--are you finished planting for this year, or just getting into the next phase of 4-season gardening?