The return of the native...plant! 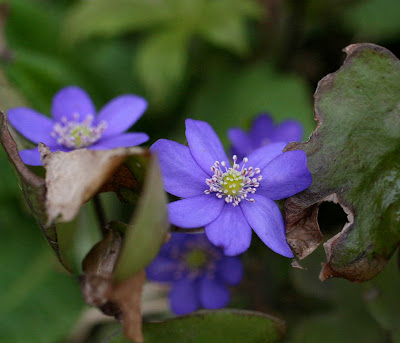 Followup note, Wednesday: I think we'll be continuing the discussion on natives for at least another post or two, but in the meantime, for a really good look at natives in Nova Scotia, do visit the website for the Harriet Irving Botanical Gardens, at Acadia University in nearby Wolfville.

Some time ago, I was asked if I would do a post here explaining the difference between native and naturalized plants, as well as one on hybrids vs heirlooms. We plant geeks tend to bandy around such terms with such familiarity that we assume everyone has that same familiarity, which isn’t the case. 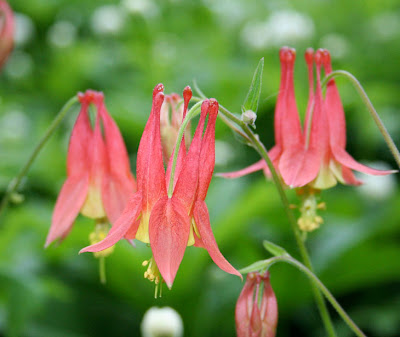 
What defines a native plant? If something is native to an area, it means it was born or naturally occurring in that specific area. To compare myself to a plant, I was born in Newfoundland, so I’m a native of that fine and lovely province. However, I’ve lived most of my life to date in my parents’ home province of Nova Scotia, so I’m a naturalized Nova Scotian. 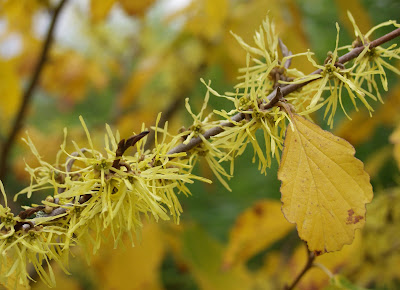 
Plants may, of course, be native to more than one area, but I tend to go with Allan Armitage’s definition of something being native to North America. Thus although ironweed isn’t native to Nova Scotia, it is native to much of North America, and that’s good enough for me. 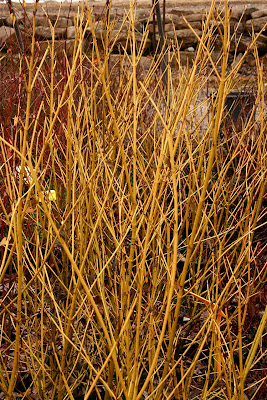 Let's get something clear right now: I love many, many native plants, and have dozens of them on my property, but I am absolutely NOT a purist who wants only natives in my garden. 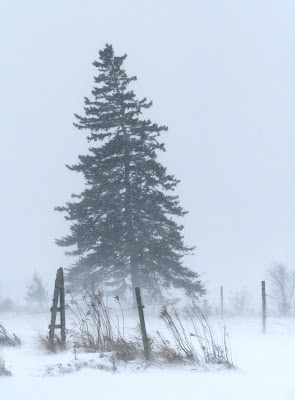 A native white spruce (Picea glauca) along the border of our property.

The gardening world is rife with discussion on this topic, with many people considering it heresy to use anything BUT natives in their gardens. That’s fine for those who want to be militant, but that’s not me. And I love cultivars that have been developed using native plants, like the glorious echinaceas that have sprung from crossing native species such as E. purpurea and E. paradoxa. 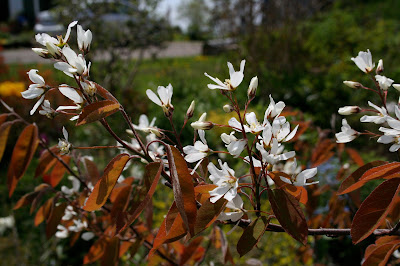 Amelanchier foliage and flowers in spring.


Again, I bow to the wisdom of Allan Armitage, who in his fabulous book Armitage’s Native Plants for North American Gardens (Timber Press) observes,

“Cultivars are the gardeners’ candy store. If you like purple coneflower, a dozen choices now await you. Should cultivars be called native? I don’t know—should rap be called music? It is simply a matter of opinion. I believe garden-improved cultivars, both selections and hybrids, will only help mainstream gardeners further embrace the world of native plants.” 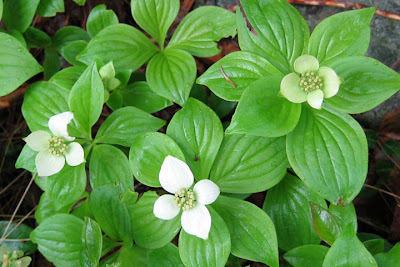 The flowers and foliage of bunchberry, Cornus canadensis.


Why choose native plants to add to your garden? Often they are very well adapted to local growing conditions and tougher than introduced species, but you do have to exercise common sense. Plant a Canada holly (Ilex verticillata) in a dry area of your garden, and it will not thrive, any more than white pine (Pinus strobus) will be happy beside the seashore. You have to site them where they do best. Happily, there are native plants for every growing condition. 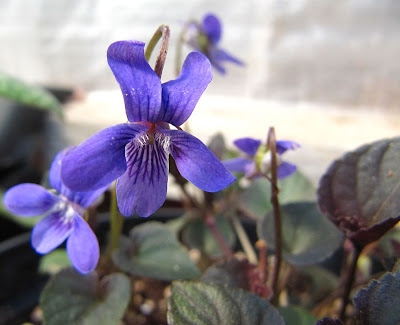 Labrador violets, Viola labradorica
Many natives are low maintenance, not requiring a lot of pruning and fertilizing and other pampering to do well—when situated in the right conditions, again. Some are drought resistant, while others are suited for wet, or shady, or heavy clay, or seashore situations. 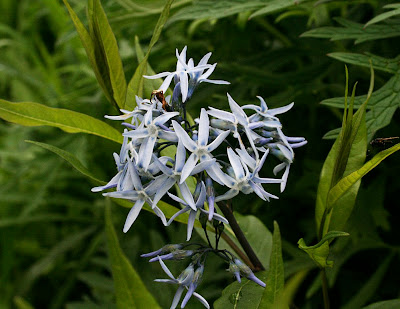 The delicate flowers and foliage of bluestar, Amsonia tabernaemontana.
Many are disease and pest resistant, (but not necessarily disease and pest proof). You’ll often hear them touted as requiring less in the way of pesticides, but in my garden, nothing gets any sort of pesticide, organic or conventional, so it’s not an argument I’m going to make. 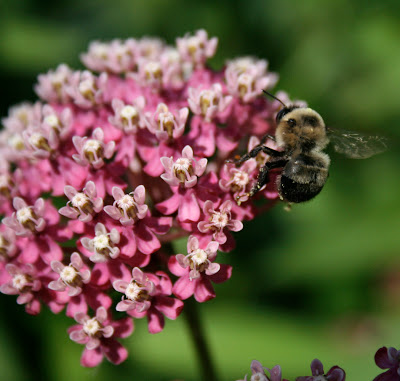 Bee on flower of swamp milkweed, Asclepias incarnata.
Quite often native pollinators, birds, and other types of wildlife have not adapted to using introduced/naturalized species for food purposes, so this is another great reason to include native species of trees, shrubs, and perennials in your plantings. 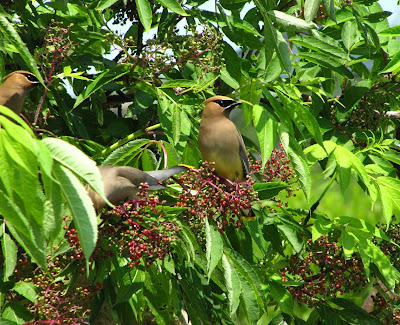 Waxwings feeding on the fruit of the American elder, Sambucus canadensis

Of course, there are always exceptions to this—think again of that humble dandelion, which many people curse but which provides nutrients for many a pollinator in early spring. 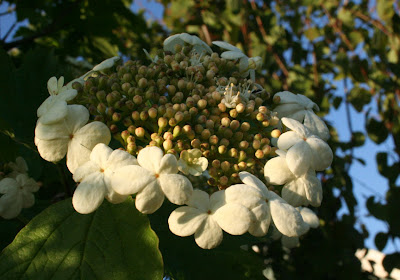 Flowers of highbush cranberry, Viburnum trilobum.
I hope that you’ll consider adding some native plants to your garden, although you may find, with a little research, that you already have quite a few in your plantings. 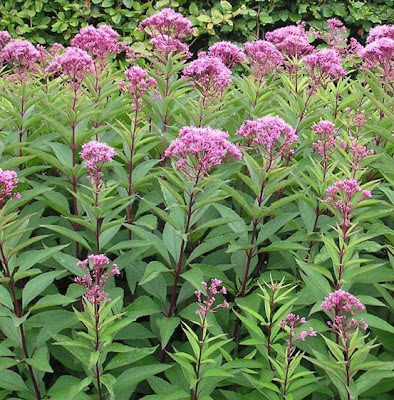 Joe Pye Weed, Eupatorium maculatum.
I’m not going to preach at anyone—I don’t like it when I am preached at, so I try not to do it to anyone else. 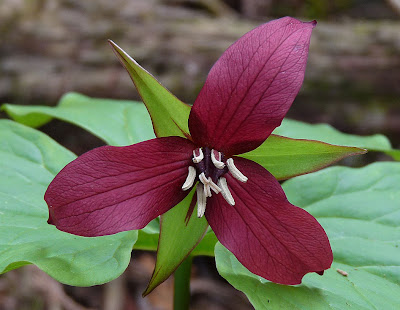 Red trillium, T. erectum.
My job is to give information to other gardeners, and it's up to you what you do with it. I just hope you’ll enjoy whatever you plant, wherever you plant it!