Inside Memory: Timothy Findley, My Father, and the Memory Garden 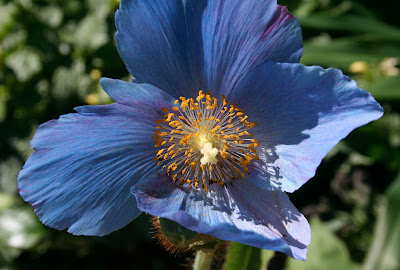 "People can only be found in what they do."  Timothy Findley, October 30, 1930-June 21, 2002.
As we roam toward solstice/midsummer, I'm flashed with a bit of elegaic, bittersweet memory. Last week, June 11, was the 4th anniversary of my father's death from Alzheimer's, one of the most hideous of diseases. Tomorrow, June 21, is the 7th anniversary of my favourite author's death: Canadian novelist and playwright Timothy Findley. 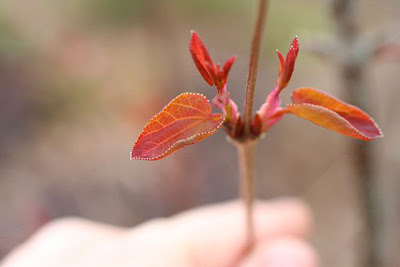 I was very sad when Findley died. I'd written my masters' thesis on his fiction, and had correspondence and several meetings with him over the years. It says a great deal about his work that I continue to love it even after having studied it somewhat exhaustively for several years at Acadia University. In fact...I think it might be time for a Findley read-a-thon here.
What's this got to do with gardening? A lot, actually. For Timothy Findley, I planted the first shrub in honour of someone who had passed: at the time, a rosebush, and then one for his partner to keep his company. However, I don't trust rosebushes to be longlived (except for rugosas), so I decided to plant a tree instead. So for Findley and Bill Whitehead, his partner of nearly 50 years, I put in a Japanese Katsura (Cercidiphyllum japonicum). 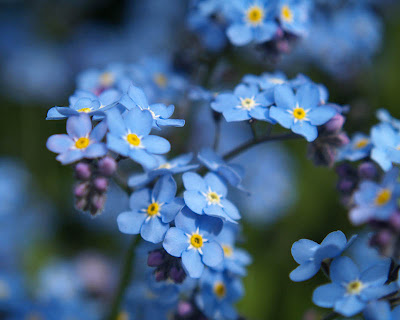 Findley wrote a great deal about memory in his various works of fiction and nonfiction. The first of two memoirs is called Inside Memory, and remains one of my favourite of his writings. We all use memory daily for a thousand myriad things, of course. Until we can't. Like an Alzheimer patient. So for them, we plant forget-me-nots. Not surprisingly, there are literally thousands of Myosotis around our place, and they're still festooning the yard with a sea of blue lace reminders as we head towards summer. 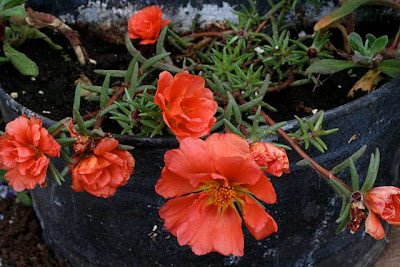 It's funny how some plants instantly remind us of other people. In my case, they remind me and I plant their plants in their memory and honour. For my mother's twin sister, I have lots of portulaca every summer. She loved their brilliant colours, their silky petals and fleshy leaves. I just have to see the word portulaca and I see my aunt. 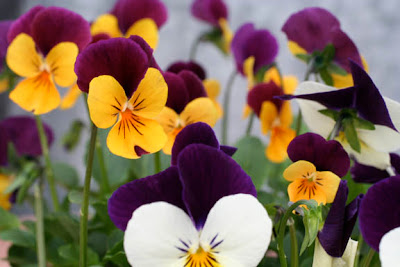 People can influence us in subtle ways we don't realize until years later. Both my grandmothers were gardeners; my father's mother a pragmatic kitchen-gardener, with beans and strawberries, sugar maple and apple trees all to help feed her family of five children. My mother's mother was more of an ornamental gardener, and there are plants from her garden that carry forth into mine (indirectly, because she died when I was a teenager and not yet a compulsive gardener). Nannie would have been fascinated by the new colours of Johnny-Jump-Ups that are available today, and she might have had some. But for me it's the traditional colours that freely seed around my garden that remind me most of her. 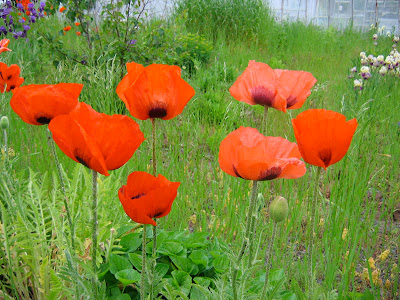 Perhaps my huge love for poppies comes also from her, because I remember silky-petalled poppies, nestled in among exuberant plantings of lupins, in her Berwick, NS, garden. So it's small wonder that all kinds of poppies find their homes here in our garden. 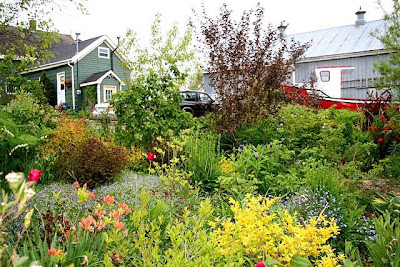 I began planting shrubs in memory of people, of cats we'd loved and lost, of people I never met but who were dear to people who are dear to me. Then my former mother-in-law, a woman I loved and admired, died, her body riddled with cancers. Marilyn loved butterflies, yellow roses, sunflowers, all kinds of flowers. So I drew these loves together and amalgamated them into an entire memory garden, well populated by butterflies and bees and birds and other living things. 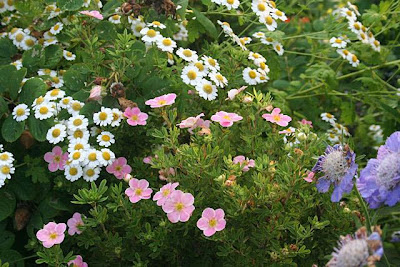 One of the plants in that garden is a pink-flowered potentilla shrub, for those who have been claimed by breast cancer. 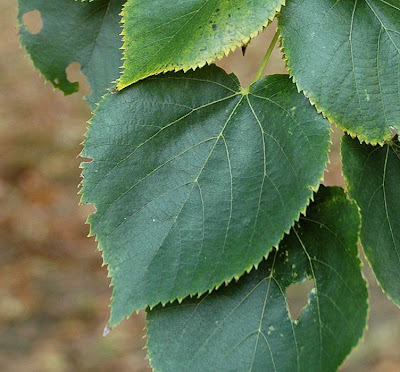 For my friend Ladny, who had befriended and rescued many cats and humans alike, a linden tree is growing in the back yard. 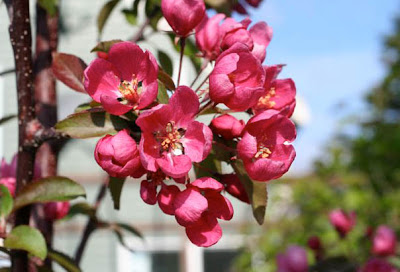 Brain cancer has become a noticeable blip on my radar in recent months. A colleague's best friend succumbed to it. A friend's young nephew is fighting it. A former professor and friend died of the disease in February. My favourite musician, David Cook, lost his brother on May 2; and ran a 5 km race to raise funds for ABC2, Accellerate Brain Cancer Cure, the very next day.

I can't run marathons, but can donate to them. And can plant trees in honour of heroes of all kinds. So for Hilary, and Janet, and Adam, and all the others...a flowering apple tree. 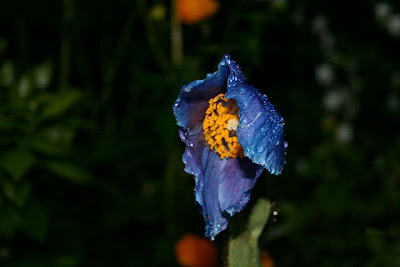 The June my dad passed away was a harrowing one, and I turned time and again to the garden for comfort and peace and a kind of support. I always feel like Dad is right there when I'm puttering, cracking jokes about me and the mint plantation I inadvertently created years ago; commenting on my lack of talent in growing tomatoes, where he excelled. And the June he died, my blue poppy bloomed for the first time: on Father's Day. 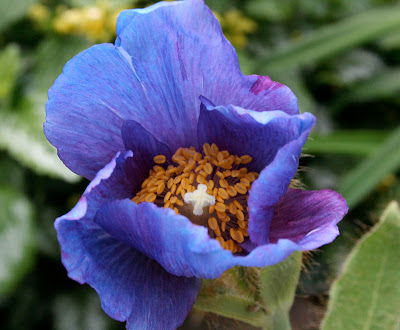 This year, the weather or fates or something conspired to have it bloom on the anniversary of Dad's death. And I was home, fighting that virus I had last week, so I got to see it both preparing to open and in its pure jubilant glory. It's still flowering, as the secondary buds are opening, and it makes my heart lighter to watch it.

The whole yard is now a memory garden, I realize in walking around it. And I'm all right with that. It brings me solace. I hope it brings solace to those who visit, by blog or in person.